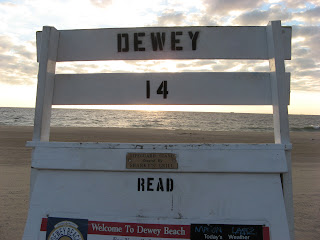 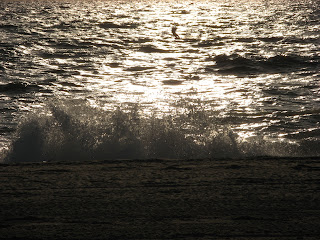 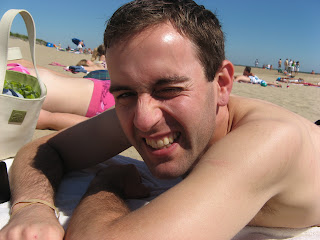 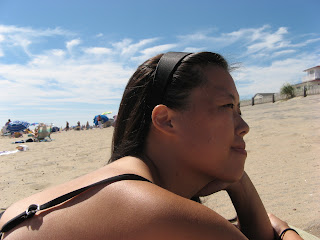 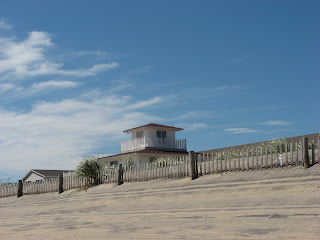 My wife and I went with my sister and brother in law to Dewey Beach, Delaware, for the Labor Day weekend. I especially enjoyed being with some family and the beach was nice (for a day) but my general restlessness kicked in on the second day. At that point, I had two options: wade hip deep into fairly cold water or lay on the beach, neither of which seemed that appealing.
And there were frat boys. Enough said.
Jen and I both commented that, when returning home to Princeton, that it felt like we were coming home. This was significant because Princeton had finally replaced Princeton as home, a process which has taken well over a year. I still drift towards Korea at least once a day, but the longing is not as sharp, the daydream not as intense to shake.
But still, when you realize that something is gone, or at least moved from the forefront, there is a bittersweet feeling, an understanding that something has come and something has gone. I have said this before, but it is truly the most profound and distinctively human emotion.
Anyways, here are some beach shots.
Share :