One of the most influential figures in the history of the twentieth century is also one many of us would fail to recognize. Norman Borlaug was a Nobel Laureate who has been called the father of the Green Revolution. He helped to curb starvation in many countries including India, Pakistan, and China and possibly saved millions. However, outside of botanical and agricultural circles he is a bit of an unknown.

Borlaug experimented with dwarf wheat, a type of wheat that has a thick stem making it better able to grow taller without collapsing. He perfected a strain that allowed for higher, stronger yields of wheat crops at a time when world famine was threatening international stability. This wheat was then exported to India (in the 1960s) and Pakistan and helped transform these nations into agriculture self-sufficient entities (even net crop exporters). 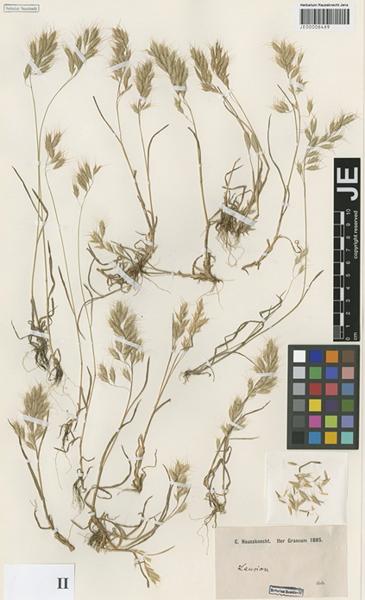 Norman Borlaug spoke in 2002 of the Green Revolution he helped create and the logic behind a diet made primarily of plants:

Plant products constituted 93% of the human diet, with about 30 crop species providing most of the world’s calories and protein, including eight species of cereals, which collectively accounted for 66% of the world food supply. Animal products, constituting 7% of the world’s diet, also come indirectly from plant.

Had the world’s food supply been distributed evenly, it would have provided an adequate diet (2350 calories, principally from grain) in 1994 for 6.4 billion people-about 800 million more than the actual population. However, had people in Third World countries attempted to obtain 30% of their calories from animal – as in the USA, Canada, or EEC countries- a world population of only 2.6 billion people could have been  less than half of the present world population  (Borlaug, 2002).

As further testament to his legacy, Ethiopia, once synonymous with famine (anyone remember that “We Are The World” referred to Ethiopia?), is now a crop exporter, having delivered 200,000 tons of grain to Kenya in 1996. “Even people in Africa can’t believe that Ethiopia is exporting food-do you have any idea what a change that is?” says Borlaug (Mann, 1997).

Borlaug passed away peacefully in 2009 after more than a half century working in developing nations towards agricultural self-sufficiency.