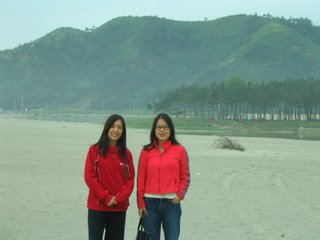 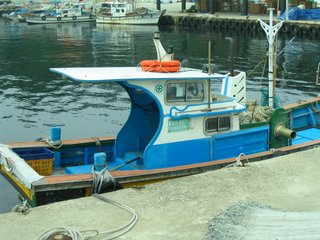 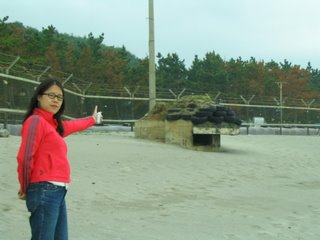 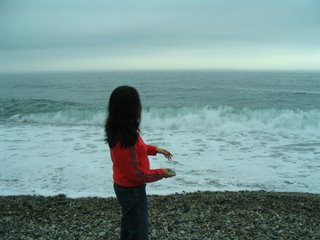 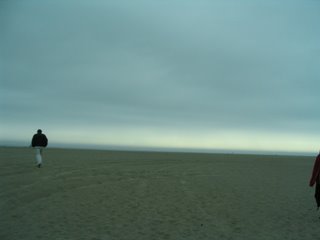 Well, as I mentioned, we were at the East Coast. It also happens to be the closest point to North Korea and on several occasions, the North Koreans have tried to infiltrate this area due to its relative lack of people. We were only allowed on the beach during the day and several machine gun nests quickly brought home this point. Apparently, a North Korean submarine got caught a few miles away from here trying to infiltrate and all nine of the crew onboard killed themselves rather than be taken prisoner. Regardless, it was a beautiful area looking directly towards Japan. The Koreans call it the East Sea, the Japanese call it the Sea of Japan and I call it potato. Let’s call the whole thing off.