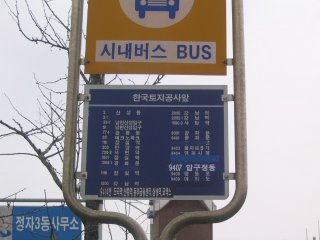 So we turned around and came back and now I am sitting here typing this blog with a mixed drink of vodka and grapefruit juice feeling like a surly explorer of the turn of the previous century, refined, cultured, and accomplished.

Bundang is behind us.

Bundang is my Beatrice.

I am just screwing around. It was a lot of apartment blocks and a bus station on some country highway.